Pierre’s clients love to train with him.

You can imagine the intensity of Pierre’s workout. 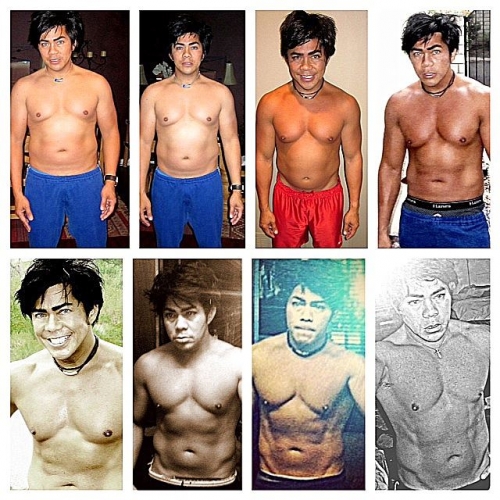 See Pierre’s own body transformation. Before and after photos.