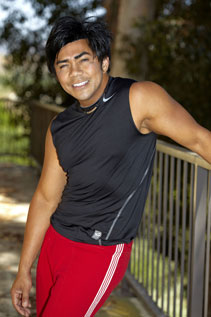 Pierre Pasa is poised to become the next breakout star in the world of fitness.

His fun, fresh and modern approach to traditional martial arts classes, workout routines, personal training and rehab programs has catapulted him to the top of his field.

Pierre is certified as an instructor in virtually every fitness genre, including kickboxing, spinning, yoga, Pilates, Body Pump, Body Works, step, boot camp, boxing, hip-hop, Xtreme Barre and Zumba. He is accredited as an AFFA and NASM certified fitness instructor and an ACE IFA certified personal trainer. The popular fitness chain Total Woman Gym & Day Spa recently changed their longtime policy of having an all-female staff so they could extend an offer to Pierre to become their only male instructor in the entire Orange County area. Pierre plans to add to his extensive roster of classes with a certification in Silver Sneakers, a fitness program for older adults. 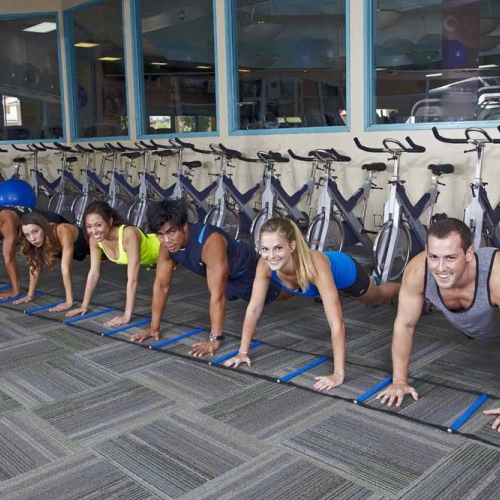 For the past 15 years, the country’s leading fitness chains – including 24-Hour Fitness, Bally’s, Bogifit, Brea Community Center, Fanatics Athletic Club, LA Fitness, Linda Evans, Meridian, Tagge’s, Total Woman Gym & Day Spa and the YMCA – have tapped Pierre as the go-to person to increase attendance in all their classes. His combination of high-energy moves, weight-loss exercises and charismatic appeal consistently draws dedicated students of all ages and levels who fill his classrooms to capacity.

“I want to make fitness fun. If it’s not fun, people won’t come back,” Pierre says regarding the immense popularity of his classes. “I eat and breathe fitness,” he adds. “Fitness is beyond exercise – it’s a lifestyle change.”

As a personal trainer, Pierre is sought-after by high-profile clients ranging from doctors, lawyers and CEOs to professional athletes, including Olympic gymnast Cathy Rigby. He is also known as a “trainer’s trainer,” with many fitness professionals choosing him to work out with in order to stay in top form, improve their skills and learn the latest popular workout trends.

Among the areas Pierre specializes in is injury rehabilitation. He relates the story of a paraplegic client who was unable to function on her own, but after six months of his strength training she could perform daily tasks such as lifting up her granddaughter.

Pierre’s weight-loss program has yielded similar amazing results. “One of my clients said she needed to go from a size 12 to a size 6 in three months for a special event,” Pierre says. “I told her that was a tall order, but three months later she was a perfect size 6.” 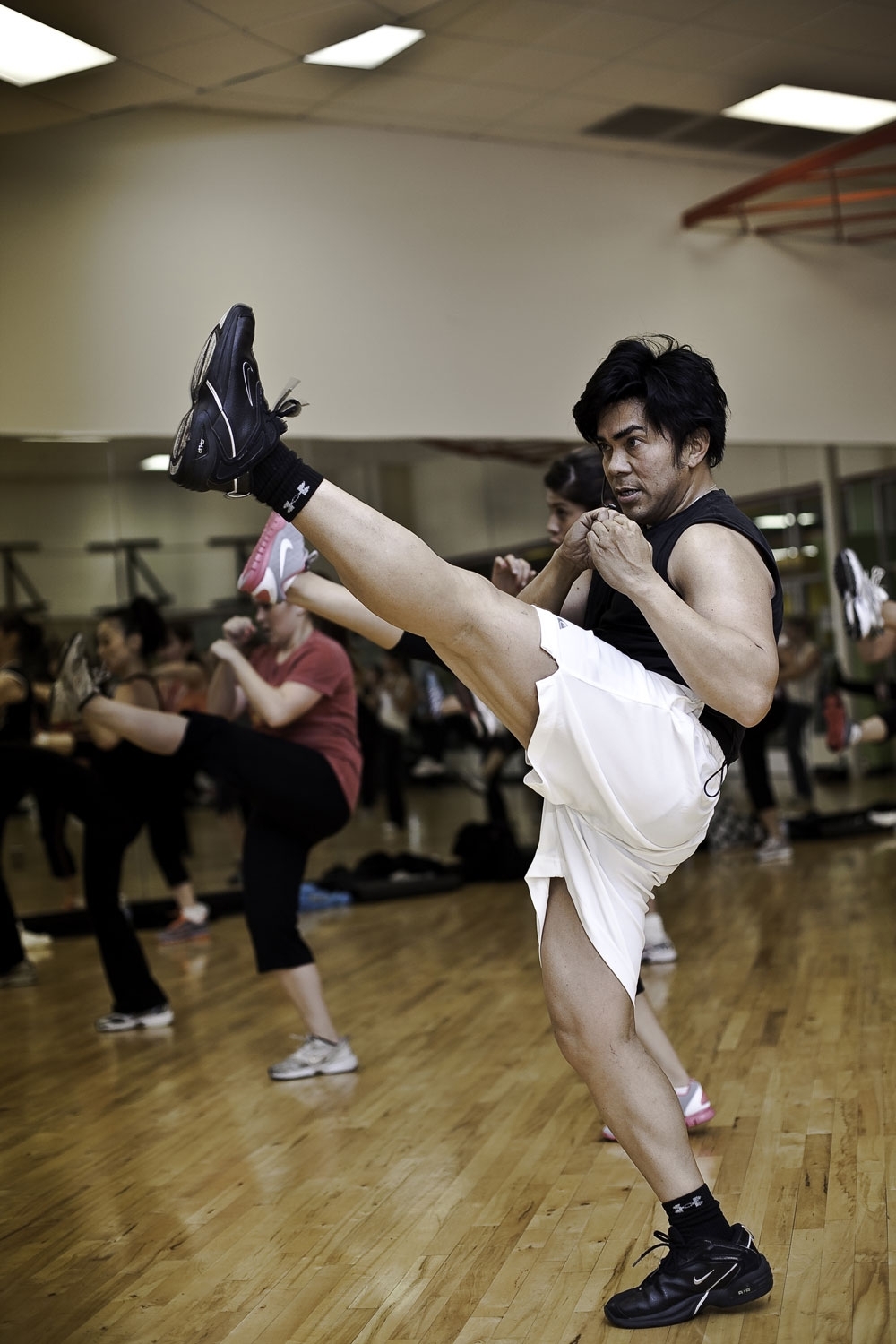 Despite his busy schedule, which begins at 5 a.m. with a personal training session and ends after his last class at 8 p.m., Pierre always finds time to help those in need, such as by hosting an annual Thanksgiving boot camp, which raises thousands of dollars to feed the homeless, and fundraising throughout the year for numerous charities. Pierre’s Thanksgiving boot camp is attracting widespread media attention and is slated to be televised by a major news channel this year. At Christmas, underprivileged children benefit from his benevolence as he lends his time and energy to the Toys for Tots program.

Pierre is currently embarking on a nationwide campaign to promote his singular style to a larger audience so they too can reap the benefits of living an energetic lifestyle. His motto, “Have a Fitness Day!” will become the catchphrase for people committed to being the best they can be on a daily basis.