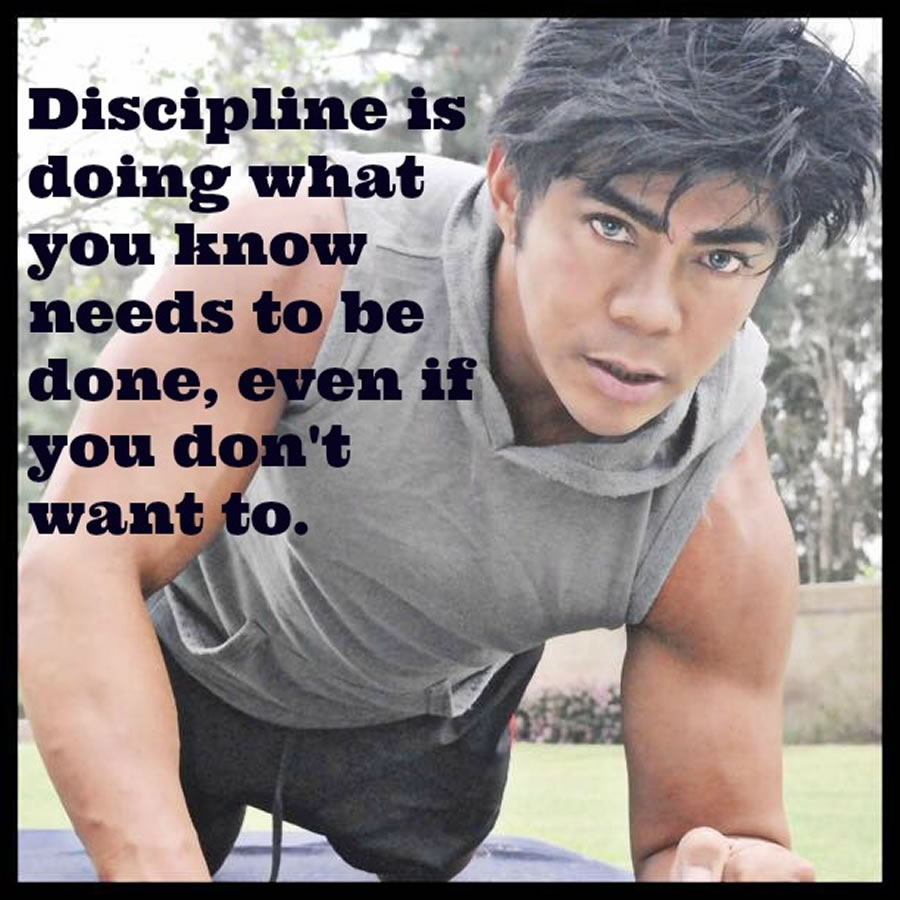 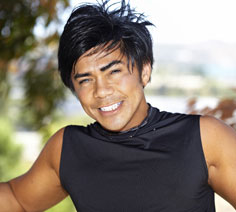 Pierre Pasa is poised to become the next breakout star in the world of fitness.

His fun, fresh and modern approach to traditional martial arts classes, workout routines, personal training and rehab programs has catapulted him to the top of his field. 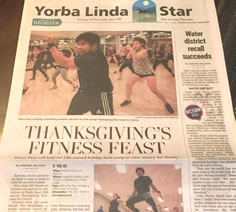 Pierre made the front page of the Orange County Register’s Yorba Linda Star on Nov. 11, 2016. The story spotlighted Pierre’s 12th Annual Thanksgiving Bootcamp for Charity that raises funds to feed the homeless throughout the year.

Read the article from the OC Register. 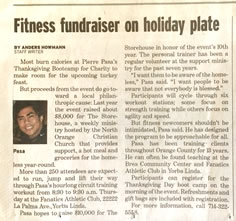 The Orange County Register’s Yorba Linda Star featured Pierre on its front page Nov. 21, 2014. The article discussed his Annual Thanksgiving Bootcamp for Charity, which provides hot meals, groceries and clothing to the homeless all year long.

Read the article from the OC Register. 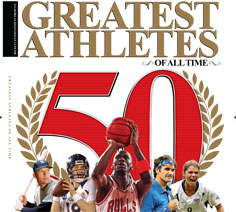 Pierre Pasa is mentioned as Courtney Force’s trainer in Beckett Media’s 50 Greatest Athletes of All Time special-issue publication, sold nationwide and in Canada. 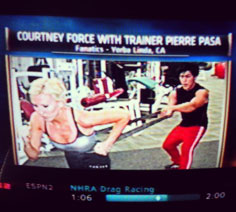 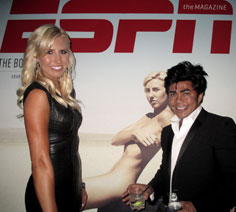 Pierre’s upper-body fitness routine was featured in Ultimate MMA magazine as he trained Jeff Murray. The full-page story can be seen in the November 2012 issue of Fighter Fitness. 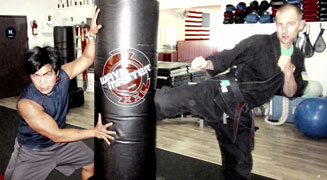